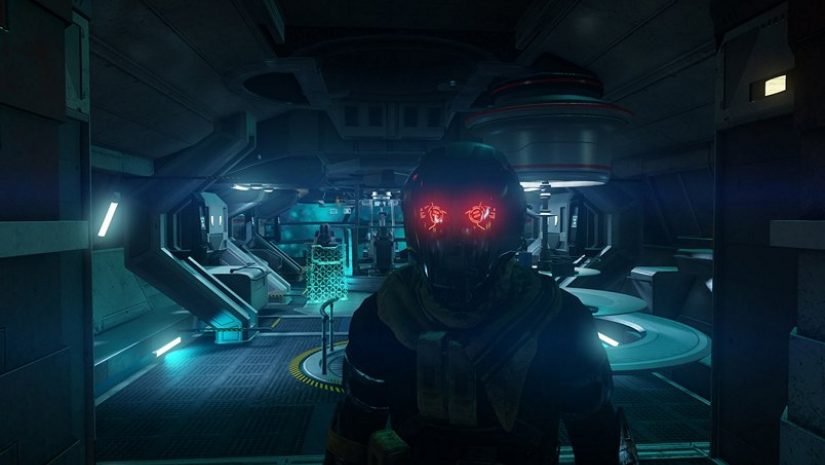 What would it look like if you were running a routine trade mission and pirates boarded you? Up until now, it’s been mere conjecture… but no longer! I remember seeing a video a while ago by...

What would it look like if you were running a routine trade mission and pirates boarded you? Up until now, it’s been mere conjecture… but no longer!

And so, while I remember enjoying Final Stand, I also distinctly remembering not feeling a sense of urgency or tension during the video. Which was understandable, as it was the first of it’s kind for FiendishFeather, even though he had made one previous video showing a pilot entering a Vanduul Scythe.

The video starts out brimming with tension and fright – a lone Constellation enters an asteroid field with a crew that is also reeking of fear. Pretty soon, the crew of the Constellation finds themselves under attack and being boarded by unknown assailants.

It’s every trader Captain’s worst nightmare – ruthless pirates who do not know the concept of mercy.

Although I will not spoil the video for you, I will say that it is masterfully put together. The camera angles, the music, the lighting, the sound effects – all of these and much, much more combine spectacularly to give senses of dread, anticipation, and despair.

To say anymore would to do it injustice – this piece of art is extraordinarily crafted and delivered, and it honestly got my blood pumping, both due to its story, and for the glimpse it provides into what the Persistent Universe will someday look like.

So if you haven’t seen it, I urge you to check it out now. And if you’ve already seen it, I highly encourage you to watch it again! It’s THAT good.

I just wanted to add that I absolutely love this video.  I think it is the best fan-created CryEngine video yet.
That said, I also wanted to highlight two more videos from FiendishFeather that I personally greatly enjoyed:
Making Ends Meet showcases an Aurora pilot scavenging from the wreck of a Constellation.
In the Face of Danger is a stunningly beautiful vision of a dangerous rescue mission.
Thanks again to FiendishFeather for making such incredible content for the community!