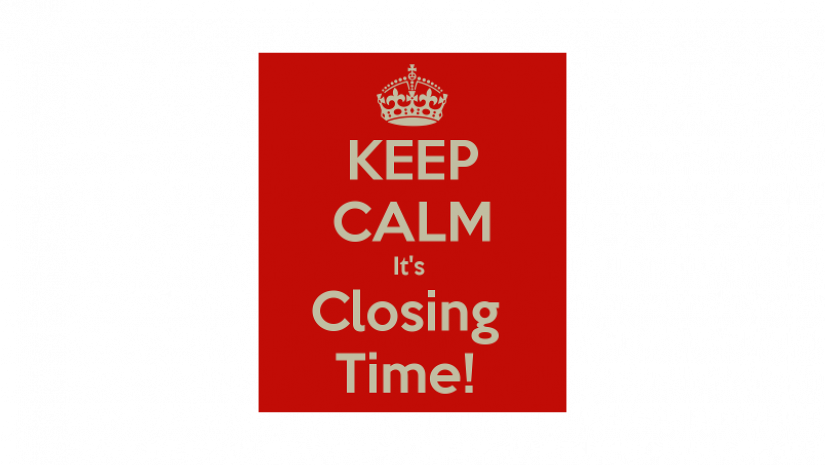 BREAKING NEWS UPDATE: Recent activity by Cloud Imperium Games staff at approximately noon appears to suggest a mass exodus of Cloud Imperium Games facilities. When asked for comment many stated that they were “going for lunch”, whether this is true has yet to be confirmed. Some have reported that this is a sign of the so-called development effort falling apart as leadership struggles to regain control of employees.

The Relay spoke to one anonymous CIG employee who, when asked about CIG staff all leaving their jobs, said ‘never to return’. Another CIG employee, also wishing to remain anonymous, was caught muttering ‘I swear if they announce another stretch goal, I’ll…’ before leaving the facility.

Unsubstantiated rumours have suggested a mass walkout of CIG employees was imminent for many weeks now. Though the reasons for the walkout are yet unconfirmed, it’s been suggested that this is due to the treatment of Drake Interplanetary ships from senior staff at the company.

Others have suggested that employees are frustrated with the slowed pace of development in recent months. The Relay’s research has shown that only a mere 49 patches have been pushed to the public test universe since the ‘milestone’ 2.0 patch last year. You might be surprised by that figure, that’s only 49 patches in 6 months – it sure makes sense why some employees at the company might be frustrated by apparent lack of progress.

There are also reports of a fringe group within CIG that desire further development on the ever-delayed Star Marine module, described to us as a ‘grassroots’ movement within CIG, this group seems to have the backing of many members of the community.

It remains to be seen what will come of today’s events, stay tuned for more updates on this evolving situation right here on The Relay!

Thank you for joining The Relay for our second April Fools event. We hope you enjoyed all the articles during the day, and keep in mind, anything with the ‘April Fools’ category was written entirely from the twisted imaginations of The Relay staff and friends.