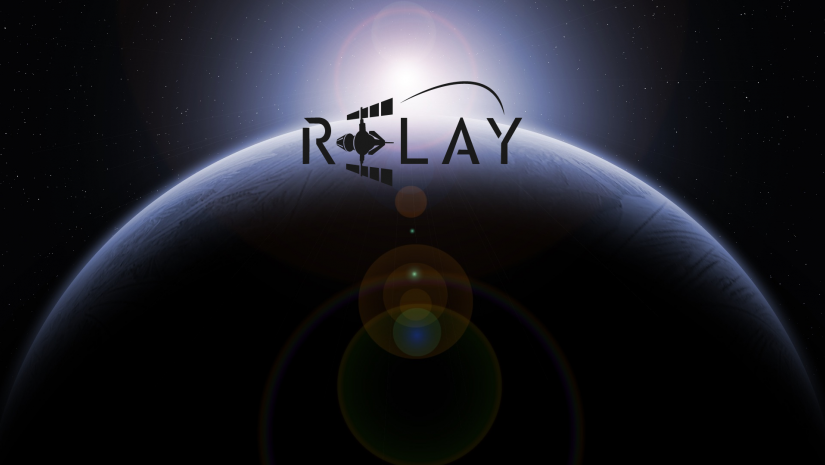 Oh hello, I’m glad to see you all today

Stay a while, and listen, just… don’t go away.

Before our show starts, I’ve a story to tell

Of a cold night in Space, and some ne’er do-wells.

‘Twas the night before Chris-mas, and all through my ship

Not a Vanduul was stirring, not even a bit.

The shotguns were stacked up by the door with care

My crewmates were nestled, all snug in their bunks

With visions of shore-leave, keeping them up.

And I in my Captain’s chair, wearing my cap

Staring out at the void, and loving the black.

When from all the sensors, there arose such a clatter

I sprang from my chair to see what was the matter.

And so to the comm-suite, I flew like a flash

Twisting some buttons, tapping the dash

The silence and darkness of deep, empty space

Shone off of the monitor, and lit up my face.

When what to my wondering eyes should appear,

But a small radar blip, sounding quite near.

I punched on more knobs, dreading the quiet

Till the Radar confirmed my worst fear: pirates.

More rapid than Hornets, the Cutlass it came

My intercom buzzing a frightful refrain

We’ll rip off your limbs, and break all your bones

We’ll take all your cargo, but leave you alive

Then blow up your ship, with you still inside.

I dry-heaved several times, then woke up my crew

And we all gathered our shotguns, plus a pistol or two

The silence, interminable, the wait it seemed endless

The anticipation, cruel. Our fear left us breathless.

And then, in a burst, I heard from the hold

The sealed docking collar, being ripped from its post

As I stuck out my shotgun, and aimed down the corridor,

The first of the Pirates, like a madman, came closer

He was dressed all in red, from his head to his foot,

And his clothes were all tarnished, with ashes and blood

A brown burlap sack, he held clenched in one fist

A sawn-off double-barrel in the other, no less.

His eyes how they steamed, his scars, how angry

His cheeks were all pitted, his teeth were quite lacking

His sharp, angry mouth, was drawn up in a sneer

In his beard, bits of food, weeks old I fear.

The blade of a knife he held tight in his gums

And his feet they were bare, his toes withered like plums

A squint of his eyes, and a crack of his neck

Made me sure one of us soon would be dead

He said not a word, he just roared, and then charged

So I blew off one arm, and his charge faltered hard

Blood slowly pooling, he collapsed to the floor,

As two more bloody pirates, leaped through the door

We said not a word, just went straight to our work

And then without warning, without word, without hint

The last of the pirates turned and ran, at a sprint.

He sprang to his ship, to his crew gave a cry

And away they all flew, or at least they tried.

For I dialed up his comms, ere they were all gone

Saying ‘Missiles locked and away; Merry Chris-Mas you scum’