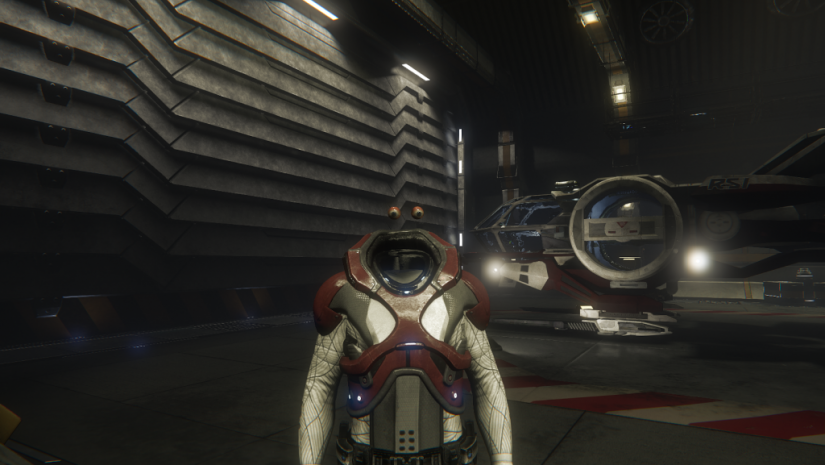 In my “No Perfect Simulation” article, I talked about the way that major glitches can easily occur and how those glitches can become large, important points in the formation of their respective games, especially MMOs...

In my “No Perfect Simulation” article, I talked about the way that major glitches can easily occur and how those glitches can become large, important points in the formation of their respective games, especially MMOs. While those are often those most obvious ones, there’s a kind of glitch that often doesn’t stand out in the minds of gamers quite so much: I’m talking about the little ones, the minor ones, the ones that don’t impact gameplay all too much, or maybe only a little bit for a short period of time. Often, these little glitches are left by developers because fixing them wouldn’t be worth the time cost, since they’re so minor or they’re so difficult to track down. These bugs can reach iconic status, or they can be entirely forgotten, but no matter where they land on the spectrum, they are a huge worry for Cloud Imperium Games and Foundry 42.

If you’re a gamer, then you’ve certainly encountered them. In Civilization V, sometimes, when units move or attack, the sounds don’t stop. In Mount & Blade, the enemy’s pathing sends them into you instead of away when they’re trying to run.. In [insert Bethesda game of choice], enemies (and sometimes the player) clip into the ground or through walls or inexplicably rocket into the sky. They’re everywhere, and developers just can’t seem to get rid of all of them. Sometimes people blame bugs on the increasing complexity of modern games, but even older games have copious benign and gamebreaking bugs that had wormed their way into the code in comparable volumes.

As gamers, we are remarkably tolerant of bugs. If you need any evidence of this, then all you have to do is point your eyes squarely at Bethesda’s modified version of the Gamebryo engine that has been in use, in different iterations, for well over a decade now. Bugs are often cited as one of the greatest immersion-breaking parts of gaming, and yet, as people look back at Fallout 3, they praise it for the moral implications of its quests. This is despite the frequency with which questlines would be rendered impossible to complete due to bugs. (Yes, I’m still bitter) And yet, it’s forgiven.
One of the reasons it was easy to swallow these glitches is because of the quicksave feature. Item you wanted clip out of bounds? Quickload. Enemy you have to kill stuck in the wall? Quickload. Quest didn’t complete when you talked to the NPC? Try quickloading and talking to them again, it might work this time. Players have the ability to potentially fix these bugs any time they appear with a minimal time cost, provided they remember to save regularly. This quicksave-quickload feature used to be even more prevalent than today to the point where it was expected. Could you imagine playing HalfLife without it?

The severity of bugs is relative to how easy it is to fix said bug on the player’s end. Sometimes they resolve themselves, such as in Planetside 2, where a corpse that slides around and shoots people is likely to get blown up by a grenade in short order. The aforementioned Civ V bug can be fixed simply by saving and reloading the game. Maybe if the first click didn’t do what you expected, you just have to click on the thing you want again. Most of the time, when a player encounters them, they fix them and forget about them immediately, since they’re inevitable in the same way that typos in books are inevitable—even if it’s noticed, it’s usually forgotten so that the reader can continue on with the story.
Star Citizen, however, has a smaller margin for error. If funds aren’t transferred after an excessively long mining expedition or a player clips out of a ship for apparently no reason in the middle of nowhere and dies from asphyxiation, there is a much more permanent repercussion; persistence, after all, is one of Star Citizen’s major selling points. In games like World of Warcraft, the way this is remedied is by speaking to a moderator who can often return a weapon that was somehow lost or provide some sort of compensation, but every time this happens, the immersion is broken, and immersion is something
important to both CIG and the people who want to play the game—it’s a space sim, after all. 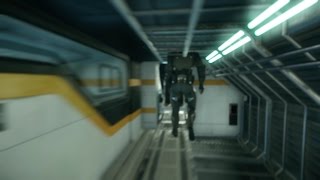 The best way to avoid these problems is to not create them in the first place, but that’s impossible. The second best way is to respect and listen to your Quality Assurance (QA) team. CIG already has a massive one, and they even have a system to assist them in their duties: the Issue Council. In many an “Around the Verse” episode, developers, including QA testers, have spoken directly to the viewers to encourage them in their efforts even as they are flooded by thousands of bugs in triage. The very fact that QA is regularly put in front of the camera is a good sign that CIG values their testers, which bodes well. Still, even if they had the best QA team in the world (which they may have), it comes down to the persistence of the coders. It’s a common thing in “10 for the Developers” to have the guests sigh and mention that they’re trying to work out the kinks, but that by gum, they’re doing it. Even Chris Roberts has voiced similar laments. But still, they always reiterate that they are making progress on them, and this at least shows their dedication to keeping as many issues out of the final release as possible. The game’s success may be defined by it.
Fly safe, citizens.