Shiver hosts this week's episode as the cast discuss the Corsair 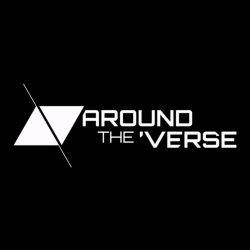 Around the Verse: Carrack News, ArcCorp Views Written in Transcript on Thursday 31st of January 2019 at 12:00am by Sunjammer

This week Erris is joined by Nehkara with special guests Nitro Typat and Shiver is there too.

Around the Verse: Hovers are for Lovers Written in Transcript on Thursday 17th of January 2019 at 12:00am by Desmarius, Sunjammer and

Hover vehicles in the new flight model, and progress on animations for female player model.